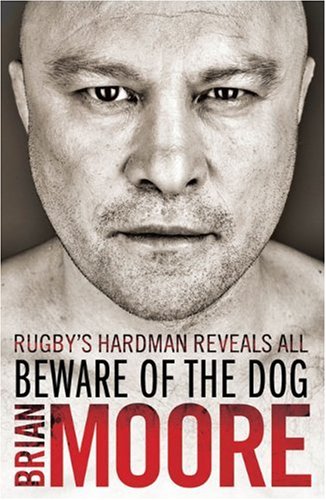 SJA members were to the fore when the category winners were announced at the 2011 British Sports Books Awards at the Savoy last night.

Anthony Clavane and Tom English both picked up category awards. In common with all the other winners they now go forward for a month-long online ballot of sports book readers to determine the top sports book of 2011.

Tom English, from Scotland on Sunday, took the rugby book prize for The Grudge, his account of the 1991 Scotland v England Calcutta Cup match. Both Clavane and English were published by Yellow Jersey Press, who were behind three of the winners on the night.

Mentioned more than once in The Grudge was Brian Moore, the Telegraph columnist who played hooker for England at Murrayfield 20 years ago. Moore’s Beware of the Dog was also shortlisted for the rugby book category but ran out the winner of the best autobiography – commendable in that, all too rarely for sports autobiographies, the subject really did write his own book.

It is the second major award for Moore’s life story, which last November was named the William Hill Sports Book of the Year for 2010.

Horse racing: The Story of Your Life, a history of the Sporting Life newspaper by James  Lambie (Matador)

Autobiography: Beware of the Dog by Brian Moore (Simon and Schuster)

Best publicity campaign: It’s All About The Bike by Robert Penn (Particular Books)

The online vote opened at midday today – click here www.britishsportsbookawards.co.uk – to find the best sports book of the year overall from the eight category winners. The vote will run until midnight on June 12, with the winner will be announced on June 13.