The Sports Journalists’ Association British Sports Awards is an annual gala occasion in which members of the SJA – more than 700 of the country’s leading sports writers, editors, photographers and broadcasters –  vote for the Sportsman, Sportswoman and Team of the Year in the longest-established awards of their kind in Britain.

The SJA awards have always led the way, establishing the country’s first award specifically for sportswomen, and in 1963, introduced the first award for what today is called para sport.

Since 2012, the SJA British Sports Awards have been generously sponsored by The National Lottery, who through two decades and £6 billion of funding, have transformed the fortunes of many of Britain’s sports.

The SJA British Sports Awards has a history dating back to 1949 and the December lunch regularly attracts some of the biggest names in British sport.

In 2021 our Sportsman of the Year was Adam Peaty, Sportswoman Emma Raducanu, and England men’s football team were Team of the Year. 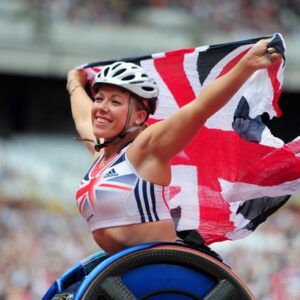 Past winners of the SJA British Sports Awards 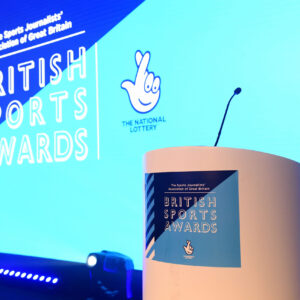 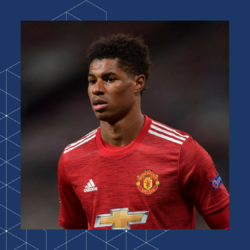 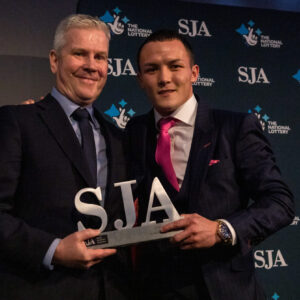 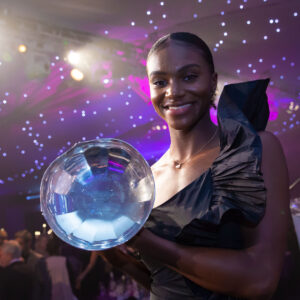 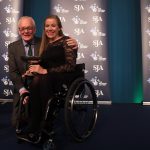 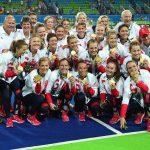 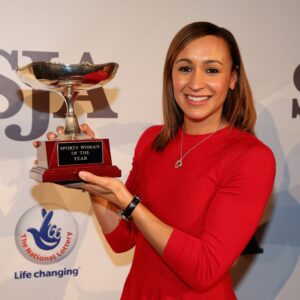 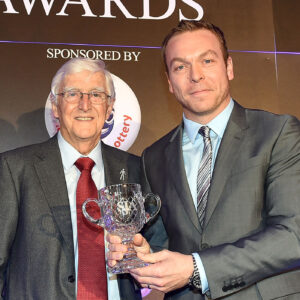 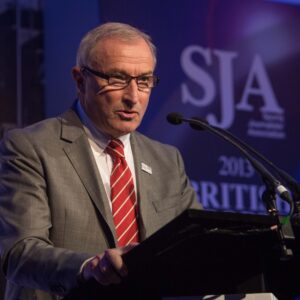 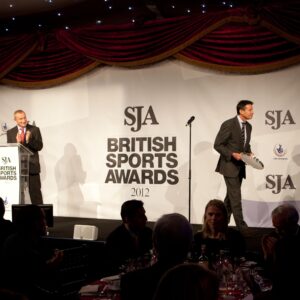 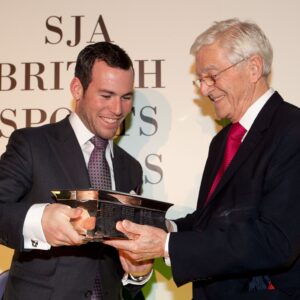 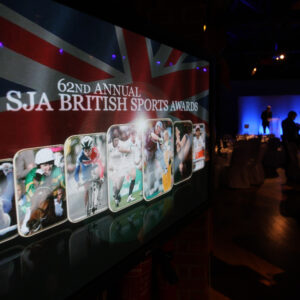 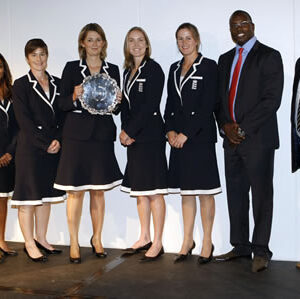 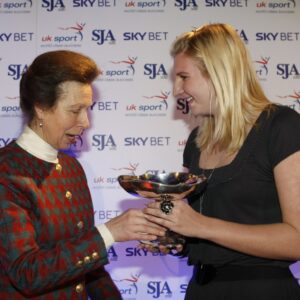 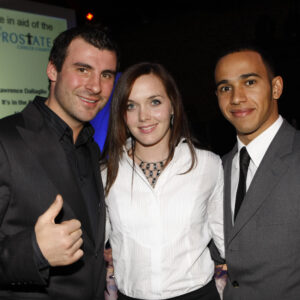