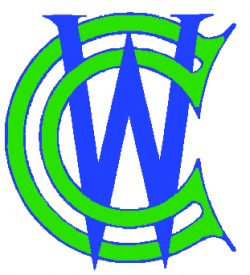 The club is a great focal point for the camaraderie around the cricket media with the Annual Lunch in early October. Throughout the year, the Club carries out important work liaising with the ECB and the Counties around media facilities at grounds, accreditation, and relations between England men’s and women’s players and the media whilst on tour.

The club plays an integral role in the County Journalism Awards, promotes writing through its annual Book Award, and supports the players through its highly regarded individual men’s and women’s awards, which are presented at the Annual Lunch. The CWC also puts out a social (slash highly competitive) cricket team each year, arranging matches with touring media or teams from ECB/MCC.

Every full member receives the CWC handbook with permitted contact details for members and County/ECB personnel. The club’s Constitution was updated last year to include a commitment to promoting equality within the game, including the protection of Members from discrimination on the grounds of race, religion, gender, age, disability and sexual orientation.

We welcome new members from all parts of the cricket media, both from within the British Isles and abroad. At the time of writing (May 2019) the club is supported by William Hill and the Lord’s Taverners, with additional sponsorship opportunities available.

Membership of the Club cannot be used in any way by a Member to secure accreditation, employment, entry to a ground or media facility

The Cricket Writers’ Club was established in 1946. Former CWC president, secretary and long-time SJA member, the late Derek Hodgson, penned this short history of the club up to 2015 http://www.cricketwriters.com/history.html