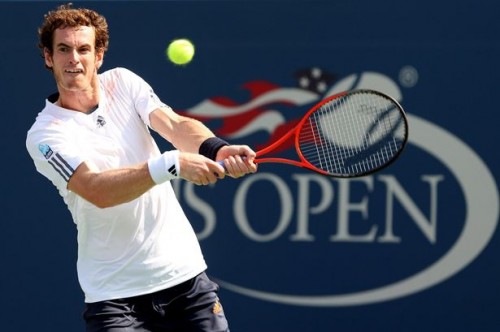 Andy Murray changed the face of British sport in 2012 yet again as he captured the US Open title in New York in the early hours of this morning, becoming the first British winner of a Grand Slam title for 76 years.

London’s high octane victory parade for the Olympians and Paralympians had been over for only a few hours when Murray set out on a mission to end Britain’s wait for a victory in a Slam. It came against Novak Djokovic, from Serbia, who Murray has known and played against and practised with for more than 10 years.

Some said that Murray’s mission at Flushing Meadow was made easier by the absence of Rafael Nadal and the earlier loss of Roger Federer.

But Djokovic was still in there with his all-court game which makes him such a threat. He was the defending champion and after underperforming himself in the Olympic tennis, he was on a mission to reinstate himself and his wide-ranging armoury.

That Murray was more than ready, more than aware of the threat which Djokovic represented, proved how he has matured still further this year – a year in which he played the Wimbledon final for the first time and bounced back from that teraful defeat, to Federer, to claim the Olympic gold medal against the same opponent. The tennis world now opens up for Murray as never before.

The US Open final was live on Sky Sports so they were showing history. BBC Radio was a firm audio link. But the print media was always up against it for something which started at 10pm London time and the need to do a running story was obvious. In a match that see-sawed between the men, Djokovic going from two sets down to get back to two sets all, only when the match finally finished, nearly five hours later, could the epoch-making intros be written.

It was in the winning moments that the newspapers’ websites came into play and their reaction to the Murray victory was all embracing. They did not miss a trick.

Murray has now put himself into a position where he will be a front-runner for the SJA’s Sportsman of the Year – one of a small group of very strong candidates from within and without the Olympic Games. Murray has one more playing engagement in Britain this year – in the Barclays ATP Tour finals at London’s 02 Arena in November.

After that, he is due to start his midwinter training with his support team in Florida, as has been his custom.

But the invites for the SJA Awards lunch at the Tower of London Pavilion on December 6 are already heading his way.