The BBC today confirmed that 360 staff in the corporation’s online operation are to lose their jobs as the department’s budget is cut by 25 per cent to £103 million by 2013, according to a report by Guardian Media. 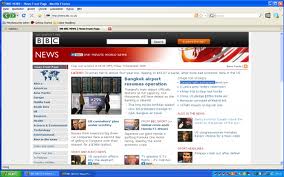 The report says: “BBC Online cuts have been in the pipeline since last summer, but come as the corporation gears up for far more sweeping job losses across the organisation in order to meet savings targets imposed following the licence fee deal negotiated with the government in October.”

The Guardian report does not specify any job losses within the BBC’s online coverage of sport.