After a marathon stint of 12 years, Steven Downes is to step down as the SJA’s Secretary, after being a key part in some of the biggest changes in the Association’s 68-year history. 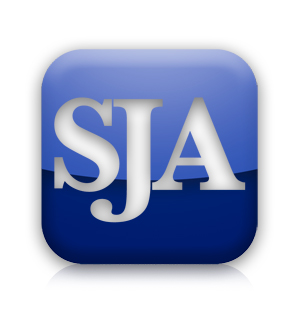 When Steven took over as Secretary, the Association had fewer than 500 members. Today, the SJA has nearly 800 members, we host two prestigious annual awards ceremonies for sports people and sports journalists, and provide a range of benefits and services to our growing membership in a rapidly changing media landscape.

Now, we need someone to pick up the baton and be part of the world’s largest and most active national organisation of sports journalists.

The Secretary’s role is voluntary and is subject to election by the members, but the successful candidate will be at the heart of the sports media industry in Britain, with the opportunity to help develop the Association as it takes the next steps in its development.

If you are interested, and want to know more about the position, please contact SJA Chairman Andy Elliott at andy.elliott@thecontentfactory.co.uk.