All SJA membership subscriptions are due from January 1. 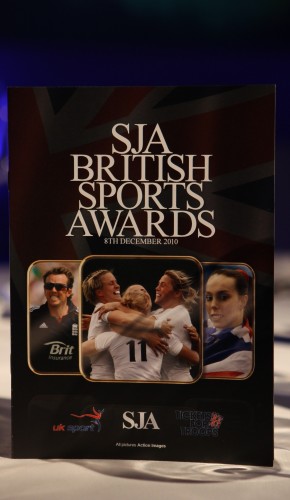 From 2011 onwards, if your subs are not fully paid promptly, you will automatically lose your membership of the SJA.

SJA subs have been set at £30 for London-based members and £20 for those based outside London for the past four years. Anyone who does not pay the full amount due also risks losing their membership.

Membership benefits include significant cash discounts on the SJA’s activities: for example, tickets for the SJA British Sports Awards can be bought for £40 below the non-members’ rate.

And if you have not paid your subs by early February, you will not be included in the members’ directory of the 2011 SJA Yearbook, and not will you receive a copy when it is published to coincide with the 2010 SJA British Sports Journalism Awards, which are being staged at The Brewery on Monday, March 7.

You can pay your subs now by sending a cheque now, payable to “SJA”, to Membership Secretary Bill Colwill, ‘Birchen’, 31 Chesham Lane, Chalfont St Peter, Gerards Cross, Bucks SL9 0PG (please include a note if you also require an invoice). Enquiries can be sent by email to BColwill@aol.com.

And for more details about the new publishing schedule for the Yearbook, and how to complete a members’ profile, click here.