Expectations were low and apprehension relatively high heading to Rostov-on-Don this week for the Europa League tie.

It had been three-and-half years since my last trips to Russia, covering the World Athletics Championships and Tottenham’s Europa League match against Anzhi for the Press Association. 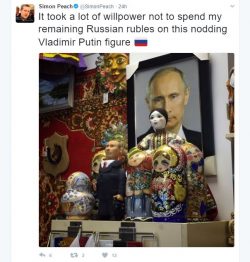 Those trips to Moscow were my only experiences of working in Russia and, without going into too much detail, let’s just say some of my experiences were not particularly good ones.

With that in mind – and the quick turnaround for the first leg – I have to admit my heart dropped when Rostov were drawn out against Manchester United in the Europa League last-16 two weeks ago.

I had heard of the team as David Bentley (left) spent a brief spell there in 2012 and they had secured a famous Champions League win against Bayern Munich this season.

What stuck in the mind most, though, was how Rostov featured heavily in the recent BBC documentary on Russian hooliganism.

Images of ‘fans’ bedecked in yellow and blue fighting in the woods were fresh as I went through the tortuous process of getting a visa, pushed through just in time thanks to help from United.

But any anxiety about a problematic trip dissipated soon after completing the long schlep east.

Hospitality and warmth is not something I had previously enjoyed in Russia, but the people of Rostov surprised me and the handful of other travelling journalists.

Of course those from the local organising committee for the 2018 World Cup looked after us, but it was the people that were not required to show the city at its best that really made their mark.

Around the restaurants and bars there was no hostility, only good humour and the odd conversation via Google Translate.

Rostov itself was surprisingly pretty, with its statues and monuments complemented by an interesting mixture of architecture and, much to my relief, sunshine. 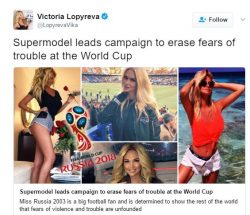 Rostov’s World Cup ambassador Victoria Lopyreva showed reporters the city and under-construction Rostov Arena – host of five World Cup matches – but, as good a host as she was, it was the rest of Rostov that made the greatest impression.

While the dreadful Olimp-2 pitch naturally dominated the agenda before and after a drab 1-1 draw, the fact that United’s hardy 238 travelling fans were given blankets as a mark of friendship highlighted a different side to Russian supporters to the one often portrayed. 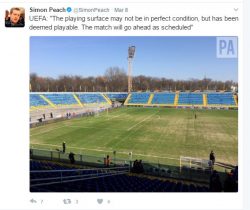 I was in Marseille for the Euro 2016 match with England so know all too well about the thugs that associate themselves with Russian football.

Flare-ups next year would not surprise me in the slightest, but I will return to the country with far less trepidation after a pleasantly surprising trip – even the wifi worked, for a while at least.