Manchester United’s drive to embrace social media has taken a further step with the appointment of David Sternberg as head of media at Old Trafford. 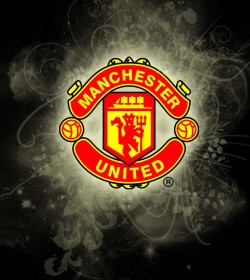 Sternberg, a former Fox and Universal Sports executive, is overseeing MUTV and the club’s websites, mobile, social and print media.

His appointment does not affect the position of United’s communications director Phil Townsend, the former government spokesman and SJA member.

United have a hugely-popular Facebook page but do not yet have a Twitter account, though when news of Sir Alex Ferguson was retiring broke, the hashtag #thankyousiralex got 1.4million mentions in an hour, more than the death of Margaret Thatcher.