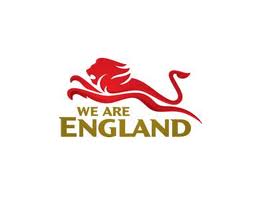 A group of around 20 support team staff will be the first occupants of the England accommodation overnight to ensure that conditions continue to be on track for 48 competitors from hockey (32), lawn bowls (12) and shooting (4) to move in on Monday.

England Chef de Mission Craig Hunter said: “It’s exciting but also a relief to be able to occupy our accommodation.

“We are now getting back on track with the planned and phased arrival of athletes and we will begin to reach a peak of team numbers (more than 500) on October 5.

“There is still a lot more to do to be ready for that peak but, meanwhile, I’d like to pay tribute to our support team staff who have worked sometimes literally around the clock to get everything in place and safe for the first athletes’ arrival.

“It has been a challenging experience but one which will make us stronger as we strive to be successful now on the field of play.”

England’s participation at the Games opens at 8.30am on October 4 with the first session of swimming heats. Double Olympic champion Rebecca Adlington and world champion Liam Tancock will feature in that session.

England’s opening ceremony flag bearer will be announced on October 1.

For Shooting the press officer will be Martyn White. Further details to be confirmed.

The CGE’s home office should be the first point of contact for all UK-based media: 01225 443998 or press@matchtight.co.uk