If the pinnacle of sport is competing at an Olympic Games, then the pinnacle of sports photography must be capturing it on camera. The Rio 2016 Games provided a vibrant, stunning backdrop to the dramatic action with the result that each of the six photographers shortlisted for their Rio portfolio have produced an amazing collection.

Here we showcase one image from each of the finalists, in alphabetical order, including one from the Paralympic Games. The winner and highly commended will be revealed at the 2016 SJA British Sports Journalism Awards at the Park Plaza Hotel on Monday, February 27. 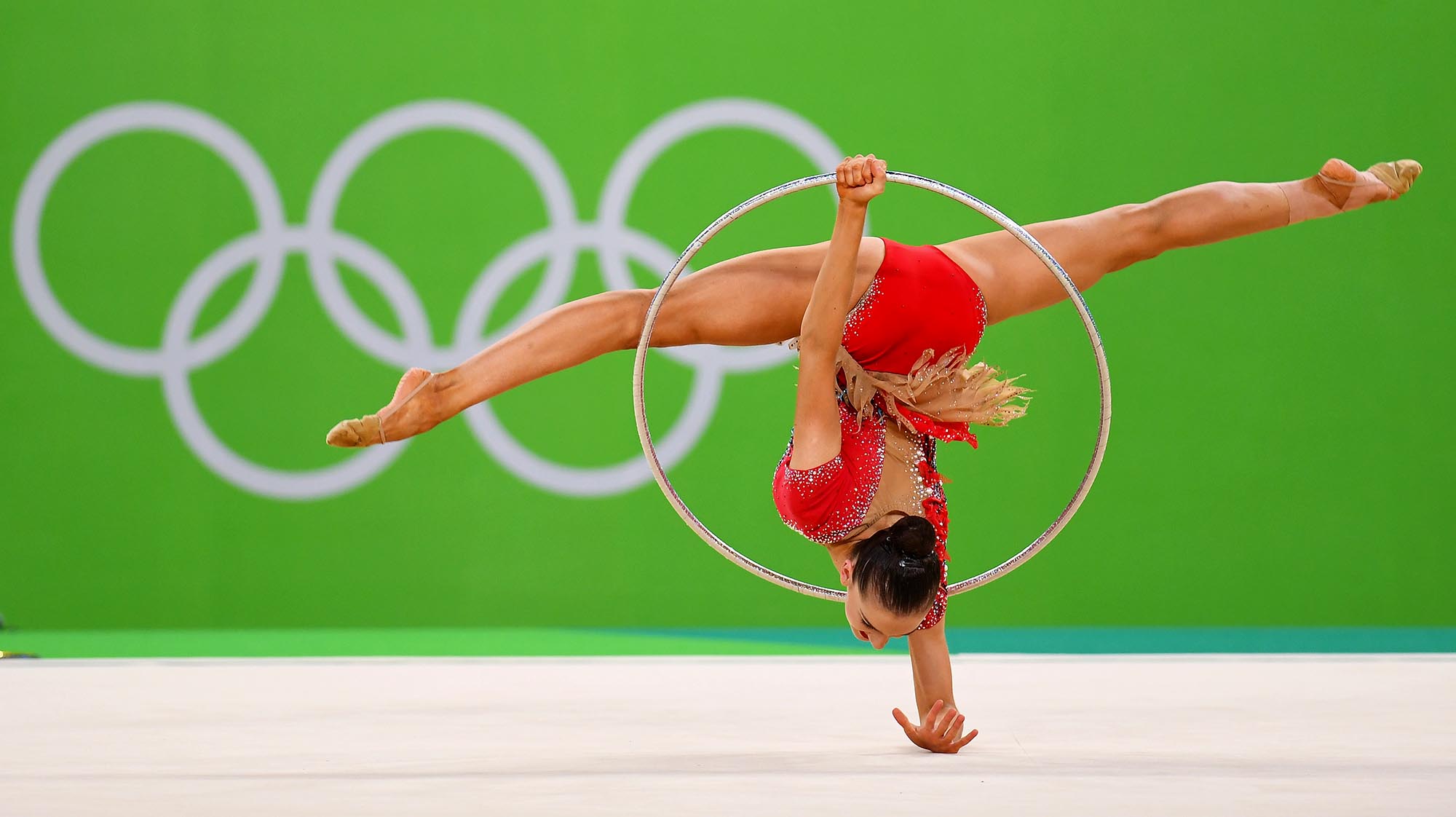 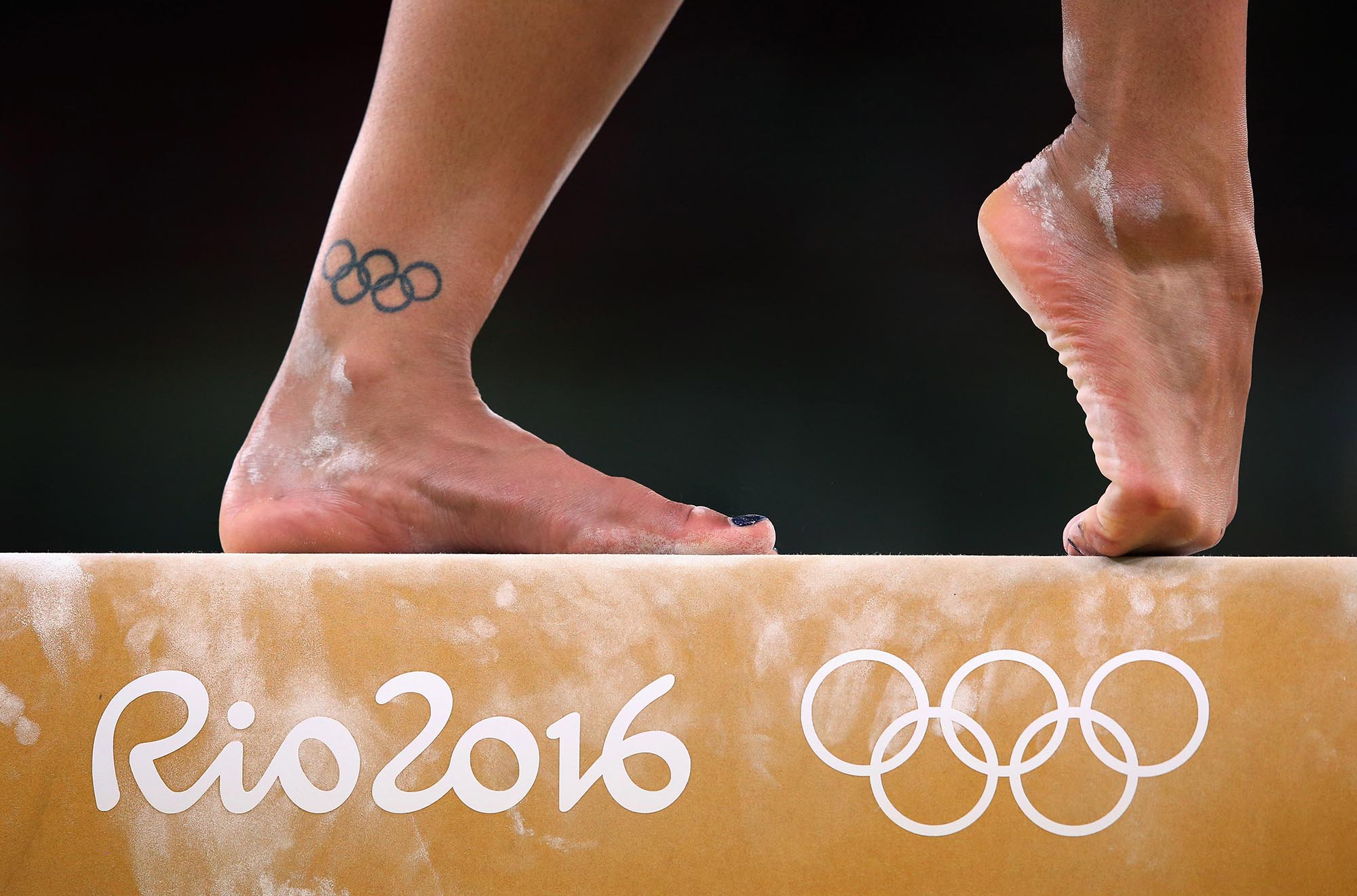 BEAM ME UP: Britain’s Becky Downie gives her stamp of approval (Alex Livesey/Getty) 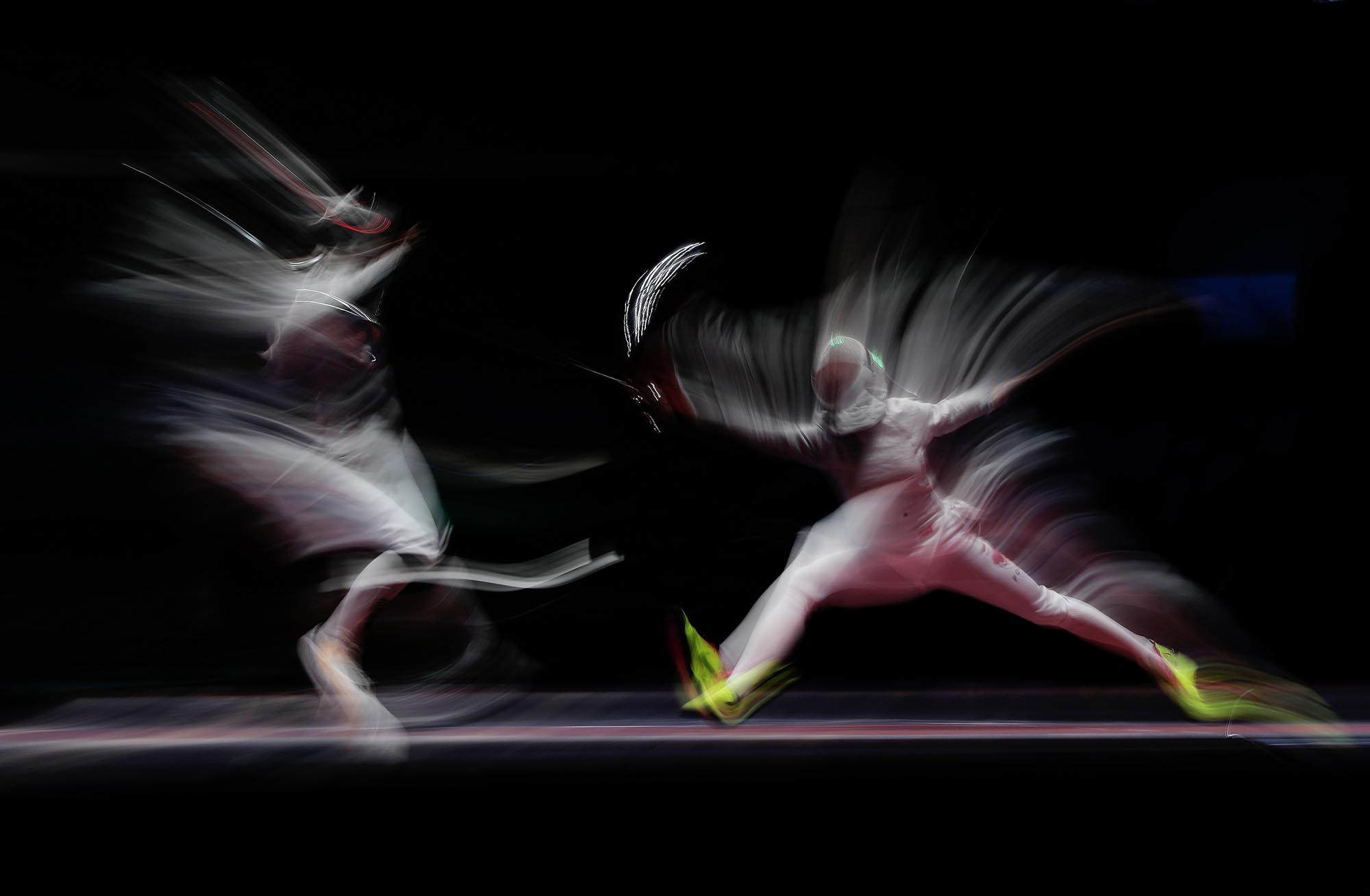 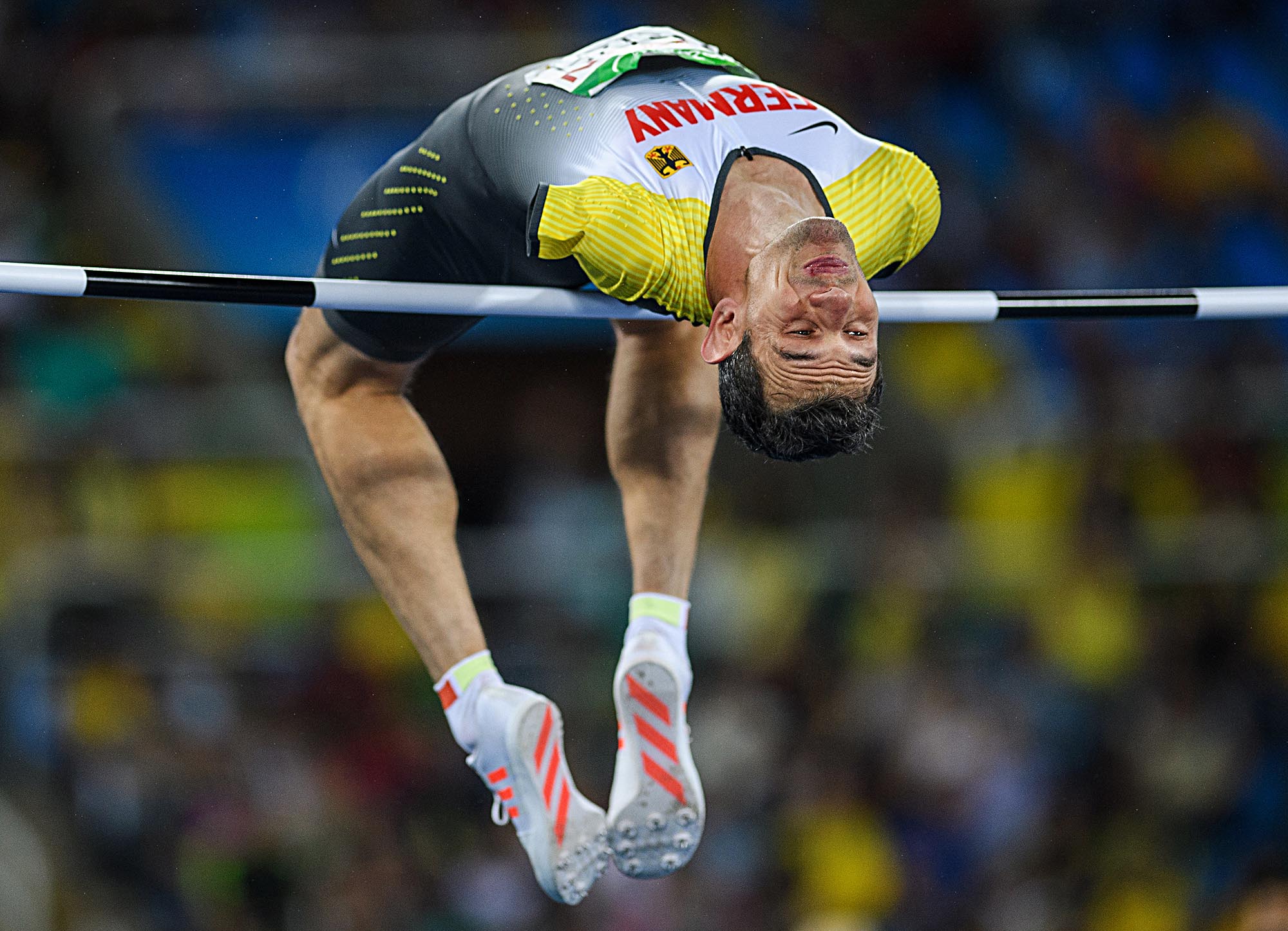 GIANT LEAP: The absence of arms is no barrier (Bob Martin/Silverhub Media) 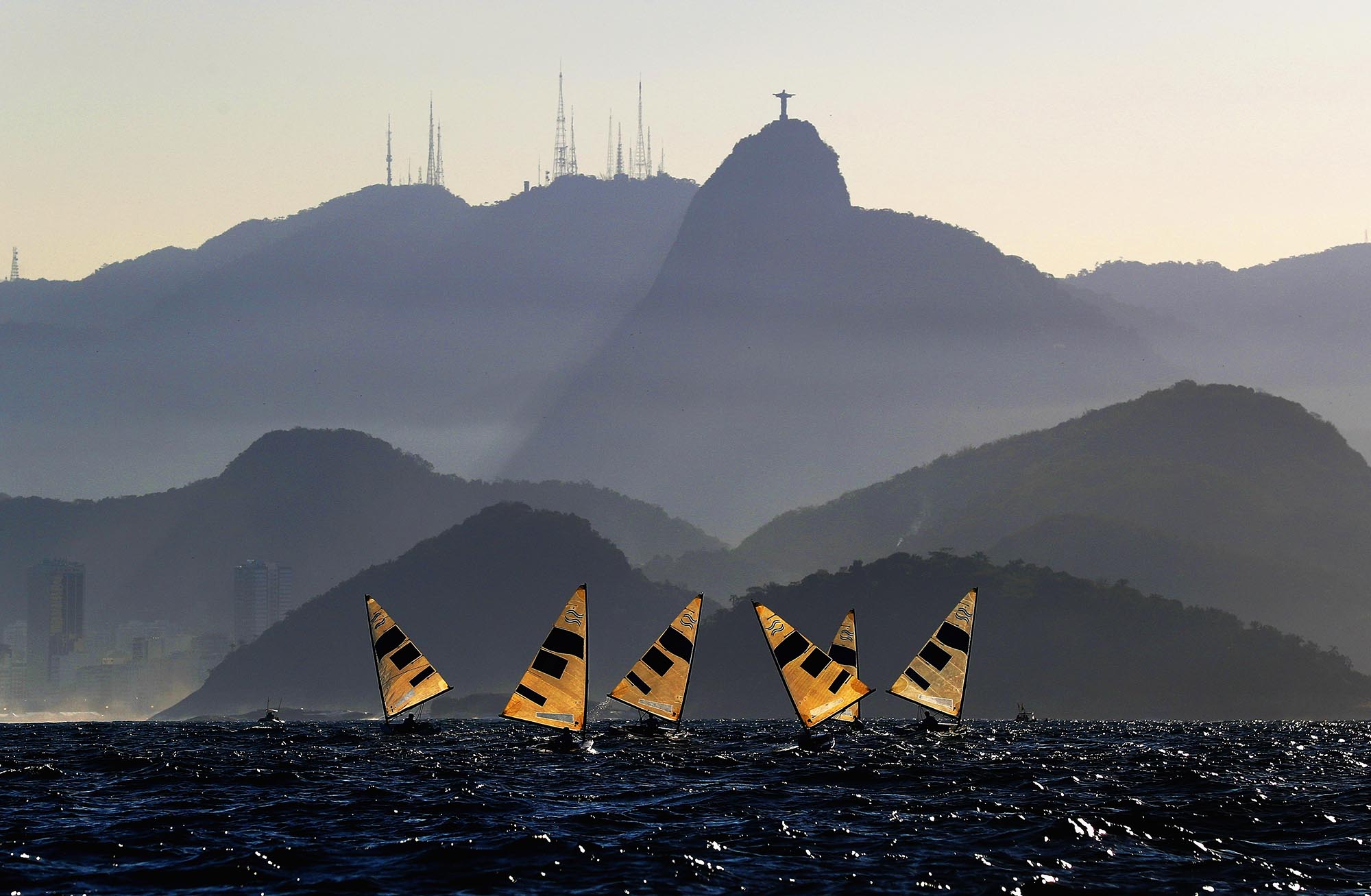 GLOSS FINNISH: Christ the Redeemer looks down on the Finn Class (Clive Mason/Getty) 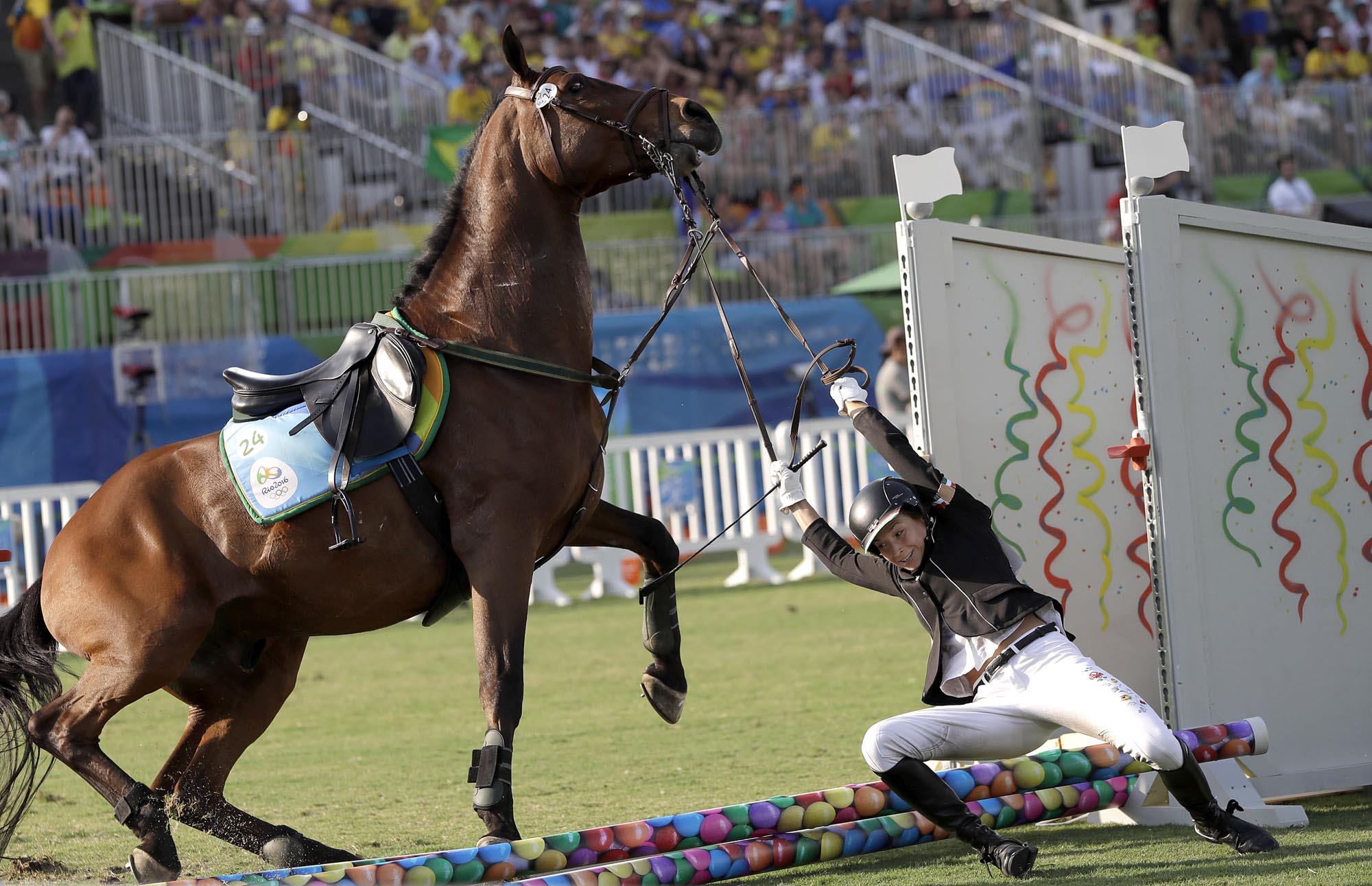 If you want to be part of our 40th awards presentations, being staged for the first time at the Park Plaza Westminster Bridge, you are advised to book your tickets now, as demand is expected to be high and there are limited places available.

SJA members get a massive discount on their tickets, and can also bring a partner or colleague with guest tickets on special offer. For full details visit our ticket-booking site here: www.sjabritishsportsjournalismawards.co.uk