Alex Danson was the player of the tournament as England’s women won EuroHockey 2015.

AP McCoy took the jockeys’ title for a 20th time before retiring.

There’s them, and there’s many, many more top contenders for the titles of the 2015 SJA Sportsman, Sportswoman and Team of the Year, the winners of which will be revealed at a gala ceremony in London on December 17 sponsored by The National Lottery and attended by a glittering array of figures from the world of sport and media.

And it will be the members of the SJA who decide who are the winners of the longest-established sports awards in this country, in their 67th year, which their Association’s President, Patrick Collins, will be presenting on their behalf.

The National Lottery presented Dame Kelly Holmes with the Spirit of Sport Award for her work encouraging youngsters into sport through the Dame Kelly Holmes Foundation, and Sir Michael Parkinson presented the SJA President’s Award for one final time, choosing Sir Chris Hoy to mark his outstanding cycling career.

Now is the time to choose the winners in 2015, and voting is now open for SJA members.

They can vote for their 1, 2, 3 in the Sportsman, Sportswoman and Team categories.

The deadline for all votes is Tuesday, December 1.

“Please do make sure you use your votes,” Steven Downes, the SJA Secretary, said today.

Here is a selection of some of the outstanding contenders for the 2015 SJA British Sports Awards – though it is up to SJA members to choose who they vote for, including those not listed here. 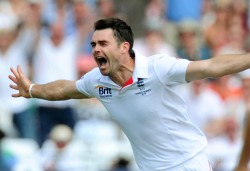 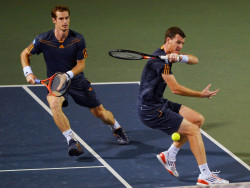 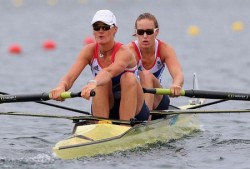 “SJA members are spoilt for choice when it comes to voting, yet again, thanks undoubtedly to the impact of funding from The National Lottery on so many of our sports, helping great British talent compete and win on the world stage,” Downes said.

“We’re very grateful to The National Lottery for their help over the years with British sport, and especially so through their generous sponsorship of the SJA British Sports Awards, the thriving partnership now in its fourth year.”

Voting forms are being posted out to all SJA members. Or you can vote online now – it takes just a minute of your time.