The annual meeting of the British Athletics Writers’ Association will be on Sunday July 14 in the press box at the Alexander Stadium, Birmingham. 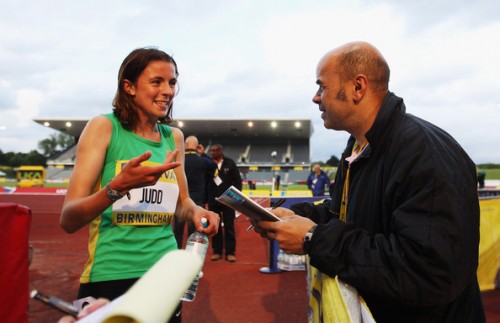 The exact time is to be confirmed, but it’s likely to be an hour or two before the action begins for the final day of the UK Champs/Trials.

Business of the meeting will include the election of a new chairman, as Sandy Sutherland is due to stand down after his two-year term.