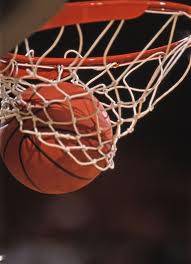 18:30 – Watch final 30 minutes of men’s training and gather content and images of action

Both the men’s and women’s teams head to Sheffield this weekend where the crowd will be treated to a massive double header at the Motorpoint Arena on Saturday July 14. As part of their four-team tournament the women will take on Olympic silver medallists Australia, with the men facing a Eurobasket re-match against Portugal.

Further GB games will be played at Ponds Forge either side of this day, on Friday 13 and Sunday July 15. The full GB schedule is below: