Welcome to the SJA’s end-of-year sports quiz, with some fiendishly tough tests of your sporting knowledge. The quiz has Â£100-worth of prizes available between the first three 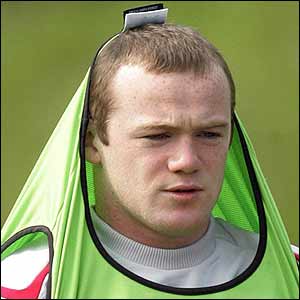 entrants. Some answers are easier than others, most can be researched, whether through reference books, Googling, or even by searching through the SJA’s website.

But do not enter now – you need to try to answer all 100 questions that will be set for you over the course of the next 10 days. The winner will be the first e-mail entry received from an SJA member with the highest score. Final entry details will be published on Dec 31.

Now, are you ready? Get your Wisdens and Wikipedias set. Go… Here comes the first batch of questions

1, Which was the last club to win the FA Cup with a team made up entirely of homegrown players?

6, In which sport was IOC President Jacques Rogge an Olympic competitor?

7, Name the cox of the Great Britain rowing eight which won Olympic silver medals at the boycotted 1980 Moscow Olympics.

9, Who are the Olympic men’s basketball champions?

But there’s another set of questions here on the site tomorrow.