The International Federation of Journalists has published a set of safety guides for those who, unlike The Guardian‘s Owen Gibson, have not been barred from Azerbaijan, where the first European Games get under way in Baku today. 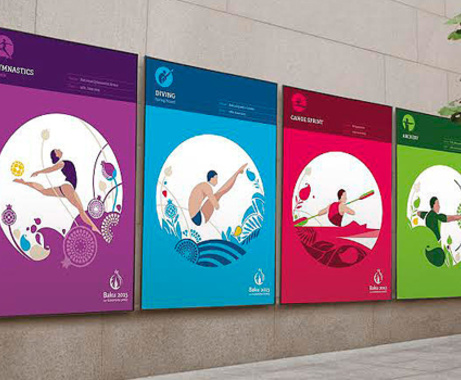 As reported yesterday, the Azeri government refused The Guardian‘s chief sports correspondent a visa and accreditation for the Games.

But it is known that there are a number of British sports journalists, and SJA members, working at the Games in Baku.

They include a list of apps to ensure anonymity, and software and techniques to “mask activities and avoid tracking and spying”. The guidelines are posted here – though it may well be that for many of those journalists who have already arrived in Baku ahead of the Games, they may be unable to access some of the recommended tools.

“We are concerned that journalists may be subject to surveillance by the Azeri security services if they trespass the limits and boundaries fixed by their official accreditation to cover other issues than the European Games,” said the IFJ president, Jim Boumelha.

“These guidelines will provide journalists on the ground with basic tips to support their free reporting in Azerbaijan.”