Sport Pundit of the Year…last year it was Michael Holding, the year before Gary Neville. 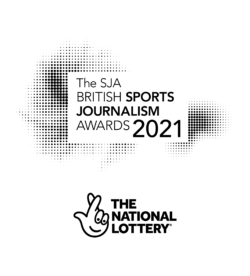 Once again it will be up to the SJA membership to decide the winner, who will be revealed at the British Sports Journalism Awards, sponsored by the National Lottery and Canon, on Monday March 7. We are back at the Park Plaza, Westminster Bridge.

The judges have started the tough task by whittling down the contenders to 10. Over to you.

Voting has now closed, the winner will be revealed at the SJA British Sports Journalism Awards 2021 taking place on March 7 at the Westminster Bridge Park Plaza.