World Cup winner Sir Geoff Hurst was among thousands of people who took part in Alzheimer’s Society Memory Walks at the weekend.

Hurst and England team mate Gordon Banks have thrown their support behind the charity after it was revealed that three other members of the side that day have dementia and can no longer remember their 1966 win.

Martin Peters, Nobby Stiles and Ray Wilson have the condition which has robbed them of their most precious memories. 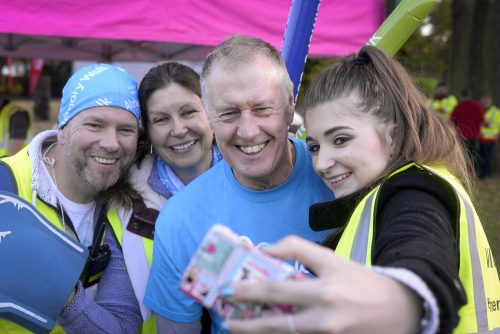 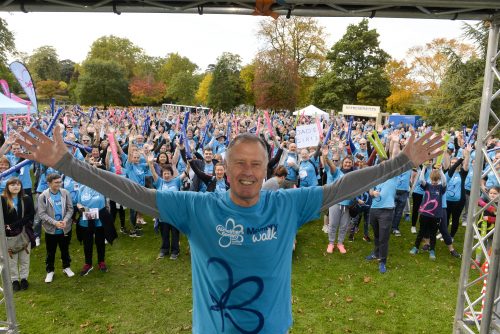