The SJA 2019 British Sports Journalism Awards will have a different look this year.

We are delighted that Faye Carruthers, Matthew Fearn and Colin Bateman have agreed to take over as chair of judges for broadcast, writing and photography. 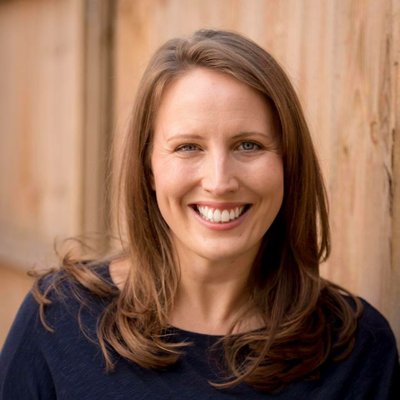 Freelance broadcaster Carruthers has been a member and supporter of the SJA for a number of years as both a judge and a reporter at the British Sports Awards.  She works for Sky Sports, IMG and talkSPORT and has’s previously also worked for the BBC and Absolute Radio.

Carruthers, who replaces Philip Barker, a long-time member of the general committee, said: “I’m delighted and honoured to have been invited to chair the broadcast judges and I’m looking forward to it very much.” 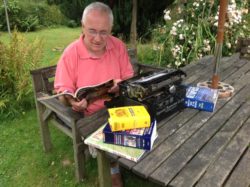 Bateman, former cricket and Olympic correspondent for the Daily Express, has been writing thrillers since taking early retirement in 2014. He takes over from former Daily Mail rugby correspondent Peter Jackson.

Bateman has also written a couple of sports books and worked as a freelance for the Guardian, the Times and Telegraph. He has appeared on Test Match Special on the press panel and on Sky’s cricket writers’ programme.

He admitted: “To be frank, I was shocked to get the call from Pat Collins (SJA president), who floated the idea of me becoming chair of the writing judges. At first I thought, ‘Why me?’ but when I thought about it, I thought ‘Why not?’

“Although I have been away from the daily drama of scribbling for a few years, I’m still a great believer in the printed word, and I follow the papers closely. I’m looking forward to working with the SJA judges enormously. It will be intriguing.”

Bateman started in journalism in Somerset, covering Bristol Rovers for the Western Daily Press in 1976 before joining the Express as a sports sub. 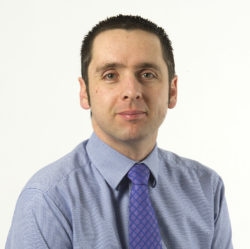 Fearn has been picture editor of both the Daily and Sunday Telegraph titles since January 2012.

He began his photojournalism career in 1998, joining the staff of the Press Association as a bulletin board operator, before being appointed a staff photographer in 2000 and coming off the road to take the deputy picture editor’s role in 2007.

During that time he covered the 2004 Athens Olympic Games and England cricket tours to Pakistan, New Zealand and South Africa. He has previously judged the Picture Editors’ Guild Awards and the Royal Navy’s Peregrine Trophy photographic competition.

He said: “I am delighted to chair the judging panel at next year’s awards. Thanks very much for asking – I feel incredibly humbled.”