Here is the complete list of all winners and highly commended entries at the 2014 SJA British Sports Journalism Awards, sponsored by BT Sport and supported by the Laureus Foundation and Ladbrokes, staged in London tonight. 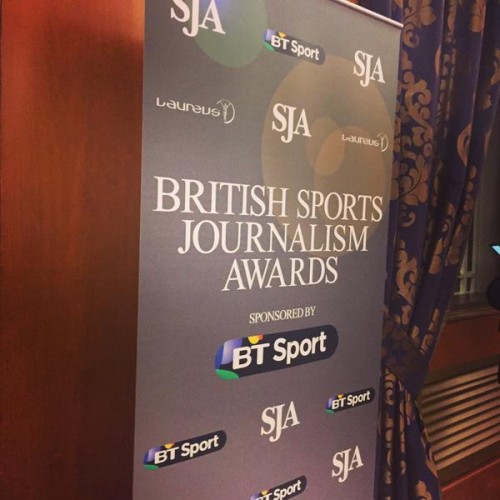