Fings ain’t what they used to be for NORMAN GILLER and the sports book publishing business, as he remembers the time he took on Lord Gnome and got a bloody nose 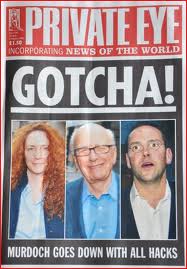 Finished my 91st book this week – a memoir tribute to my old friend Henry Cooper – and packed it off to publisher Jeremy Robson on a computer disk containing 90,000 words, 48 illustrations, two PDF guidance files and a scrapbook section with a breakdown of every one of Henry’s fights.

How different from my first book – This One’s On Me – written in harness with Jimmy Greaves back in 1978, when he was a recovering alcoholic and I was a helpless workaholic (a condition from which I have yet to recover). That manuscript typed on an Olivetti portable typewriter, using A4 paper and carbon, and then two copies of the 208-page document posted to George Weidenfeld, now Baron Weidenfeld.

George phoned me at home to invite Jimmy and I to one of his famous publishing house dinners, and said in his heavy Austrian-accented voice: “Zis vill be a best seller. Mr Greaves is very brave to open his soul. Tell him ve vill drink only bottled vater in his honour.”

Jimmy agreed to go to the lunch only on the understanding that everybody else imbibed as usual at a Weidenfeld lunch renowned for the claret and the clarity of the table talk by the good and the great.

The book was a bestseller – 93,000 including paperback sales, though Jimmy and I have got nowhere near that figure in our subsequent 19 books together. But we will keep trying to beat it. Time I think for One Last Shout, a sequel to This One’s On Me. 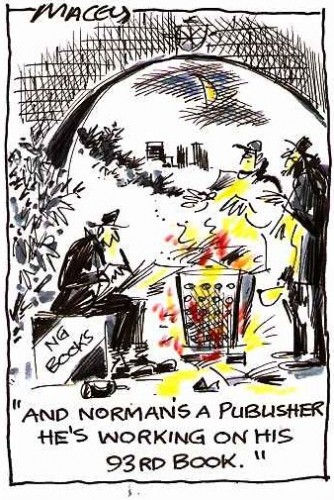 The publishing world has changed out of sight since that first book, and advances for non-celebrity authors are now less than 20 years ago. So if you are thinking of getting a book published, prepare to be disappointed by the amount you are offered up front.

The likes of Wayne Rooney – a 12-year, five-book deal with HarperCollins for a mere £5 million – take the cream, leaving the rest of we authors writing and fighting for the crumbs. Even Mrs Rooney (sorry, the novelist Coleen McLoughlin) is earning more than most, better acclaimed authors.

A combination of the celebrity culture and letting the likes of Amazon and supermarkets cut-price their way into their cosy world has sent traditional publishing into turmoil.

Publishers and bookstores have got their prayer mats out that Christmas sales will rescue them from a threatening tsunami of a crisis.

As a self-publisher, I could be swept along with the debris if my Tottenham: The Managing Game book does not sell at a faster than the present rate of one a day. Those of you looking to Twitter and Facebook to boost your sales, be prepared to be accused of being a Delboy peddler. This time next year, Rodney, we’ll be bankrupt.

The worst case scenario for The Managing Game is the book being pulped, which to an author is the equivalent of a wrist slashing. But that’s a last resort. Two of my previous books have suffered that fate, both times because m’learned friends were jackbooted into the situation.

Tommy Docherty, one of My Most Unforgettable Characters, collaborated with me on the love story of his running off with Mrs Mary Brown when he was Manchester United manager. The title of the book was The Rat Race.

The first books had just run off the presses when Tommy sold the same story to the Daily Mirror, which was in breach of the contract with the publishers. I then sold my version to The Sun, and the book died a death. Tommy, under pressure from the Mirror, put his lawyers on to me and I sent him a telegram (yes, it was that long ago). It said,  simply: BOOK TITLE CHANGED TO THE WRIT RACE.

We finished with handshakes, and our friendship bruised but not bowed.

Ten years later I co-authored with Peter “The Poet and Piss Artist” Batt a biography of boxer Barry McGuigan, called Fighting for Peace. Peter’s brief was to write about McGuigan the Man while I concentrated on the Boxer. I pride myself on never having missed a deadline (precious, moi?), and had my second half of the book to the publishers in plenty of time.

Peter, whom I loved like a brother but who was about as reliable as the weather, began to make me fret when he told me he was still working on his section, and this days after the deadline. Then, miraculously, he produced his 45,000 words as if waving a magic wand. 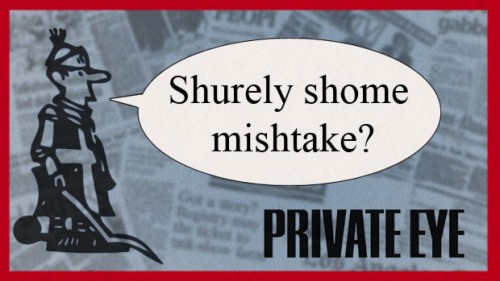 Off the book went to press and the review copies sent to the newpapers. That was when all hell was let loose. Sportswriters reviewing the first half of the book – Batty’s half – were amazed to find themselves reviewing their own work.

In a panic to meet the deadline (and having spent his advance) Peter lifted articles right left and centre and passed them off as his interviews with McGuigan.

On the orders of the legal eagles, the books were recalled from the stores and pulped.

They chased Batty for a return of the advance, but by the time he passed to the great press box in the sky in May this year they realised that debt was a write-off, just like our book.

THERE WAS A SOPPY SEQUEL that this time involved me reluctantly lining the pockets of m’learned friends.

Private Eye ran a piece in its Street of Shame column in which they stated that, “Authors Peter Batt and Norman Giller have been caught plagiarising copy from their own newspaper colleagues …”

I demanded a retraction, pointing out that the lifting of copy had nothing to do with me and that their article was defamatory.

Good old Private Eye, one of my favourite publications since it was launched 50 years ago this month (they had their anniversary knees up at the Guildhall in London last night), printed an apology. It went like this, with sarcasm that can be measured on the Richter scale:

NORMAN GILLER BLAMES PETER BATT
We have been asked by Norman Giller to point out that he had nothing to do with the stealing of copy for the recent book he wrote with Peter Batt about boxer Barry McGuigan. Giller says: “It was all the fault of Peter Batt. Don’t blame me.”
Giller wants everybody to know that Batt is the guilty one. We are happy to put the record straight.

If that’s an apology, I’m a banana. That cost me £100 for a solicitor’s letter. What a plonker.