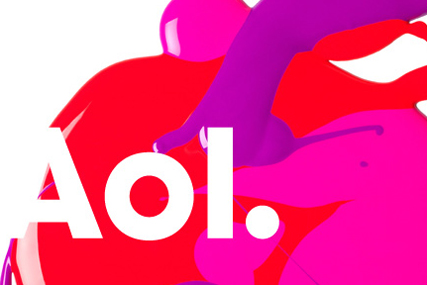 FanHouse UK, AOL’s sports website which boasted among its columnists Alastair Campbell, Brian Glanville, Simon Kuper and Ian Ridley, is to close at the end of this month,  a victim of cost-cutting following the acquisition of the Huffington Post.

Two staff are to lose their jobs on the sports site, while freelance contributors such as Glanville, the doyen of footballer writers, and the award-winning Ridley, will clearly lose work.

The Wardles sports agency, whose football writers working for FanHouse include John Wardle, Neil Johnston, Ian Whittell and Andrew Fifield, is also likely to be hit by the end of its deal to provide content.

Earlier this year, AOL in the United States paid $315 million to acquire the Huffington Post.

HuffPo launched a UK edition in July, with 10 junior staff hurriedly hired to work from AOL’s London office, offering little obvious sports content. Huffington Post has a controversial journalism model because it has often sought out bloggers to provide it with content free of charge.

Now, in a fate similar to that suffered by FanHouse’s American equivalent last January, the plan is for AOL’s sports output to be outsourced, which in the UK means using Sporting Life’s branded PA content.

The FanHouse brand was launched in the United States in 2006, the British version following in 2009, combining pithy sports reports with user comments. Within a year, AOL was claiming nearly 400,000 unique users a month for their British sports operation.

New York-based AOL once boasted 30 million global users of its “online community” and a market value of $240 billion, but its takeover in 2000 of Time Warner prefaced the dot.com bubble bursting, and that deal has gone down as one of the biggest disasters in corporate history.

As the company divested itself of various parts, in 2006, AOL UK – then Britain’s third-largest internet provider with 2.1 million users – was sold to the Carphone Warehouse for £370 million.

But AOL UK continued to operate, effectively as the content provider across a range of websites. During 2010-2011, AOL’s content-led strategy saw it launch or buy a raft of premium content sites including MyDaily and TechCrunch. As recently as November last year, it re-launched its Music site. But that has already closed.