How well do you know your sports writers? Take a break from the Christmas festivities and test yourself with these teasers compiled by our resident blogger Roll In Manger aka NORMAN GILLER

There have been 19 winners of the SJA Sports Writer of the Year award since its inception in 1976. See how many of them you can identify from the anagrams and accompanying clues. Correctly identify 14 or more to prove you know the masters of our trade.

1. I DIG WORD ALONE
Cricket reporter for the News Chronicle and Daily Mail before becoming an award-winning columnist.

2. HAVE MY GIN LUNCH
The only sports writer to be voted Journalist of the Year. The Observer, Daily Express and Sunday Times have been among his parade of papers.

3. A TREKKING FAN
Former chief sports writer for The Guardian who had a spell in television as special features editor at Thames.

4. DRANK TAN OIL
Winner of the Sports Writer of the Year award in 1983, and for many years an outstanding observer of the tennis scene.

5. MY EAGLE LINK
He wrote for the Daily Express and People, and was an international award winner at the 1970 World Cup finals.

6. JELL OFF PEW
Sports Writer of the Year in 1985, and famously got the “Don Revie Deserts England” scoop.

7. TWO LANE JAMS
He has travelled the sports beat with the Express and Independent, and had a spell with the Vancouver Sun.

8. PICKS TORN LILAC
He followed his father into journalism and has set new standards as a five-times winner of the Sports Writer of the Year award.

9. EVIL CALM CHINA
Voted Sports Writer of the Year when on the Daily Telegraph, he spent four years as the driving force of the English Institute of Sport

10. CRY RAT PACK BAIL
Dundee Football Club supporter and author of Anatomy of A Winner, who used to be chief football commentator at The Times. 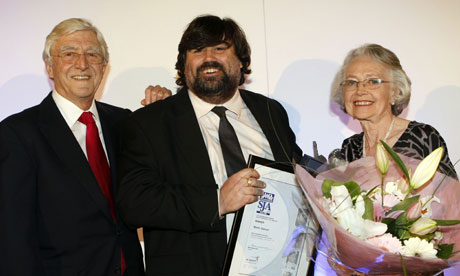 11. HURL PAD AWAY
An award-winner with the Mail and Telegraph and has also graced the Guardian.

12. LOBS ON ICING
Sports Writer of the Year in 1998, he later spread the message as spokesman for the FA, ECB and ICC. 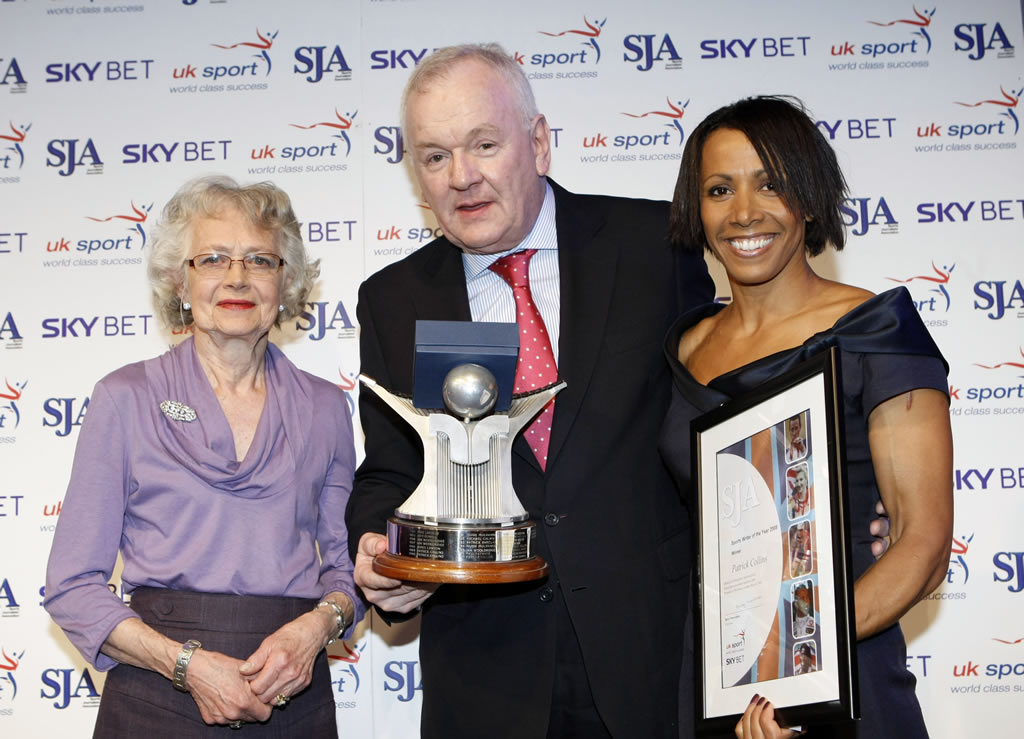 13. CLINK THEM LIVE
Australian-born writer, equally at home reporting tennis or boxing for the Guardian and Observer.

15. LEAN ALE
He switched from Times cricket correspondent to writing with flair and authority about horse racing.

16. HE PENS ON JETS
The reporting of this Welshman’s view of England winning the World Cup in Australia in 2003 earned him many accolades.

17. A DUCKY MAN CAN
He was the 2004 Sports Writer of the Year when with The Guardian.

18. MINUTE ALARMS
A multi-award winner who made a headline-hitting transfer from The Times to the Daily Mail in 2008.

19. CLOTHE THE AIRMAN
Times man who has been a winner on and off the cricket field.

I hope you all have a cheerful Christmas and a New Year of peace and prosperity (I have reached the old hack stage where I am more interested in posterity).