The Cricket Writers’ Club has published its shortlist for its Book of the Year competition. 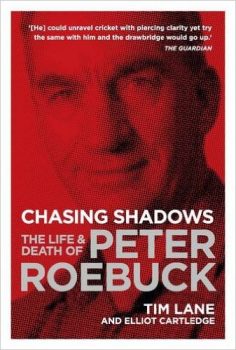 The winner is to be announced at the club’s 70th anniversary lunch which is being held in London on September 27.

The leading contenders for the book award (in alphabetical order) are:

Absolutely Foxed by Graeme Fowler with John Woodhouse (Simon&Schuster)
Compelling account in a multitude of ways – of depression and its far-reaching effects but also in its analysis of coaching by a singular character.

Chasing Shadows -The Life and Death of Peter Roebuck by Tim Lane and Elliot Cartledge (Hardie Grant)
Thorough, disturbing, objective examination of what drove one of the game’s most incisive chroniclers. 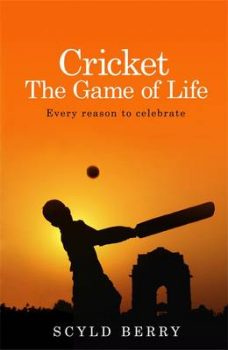 Cricket: The Game of Life by Scyld Berry (Hodder)
Bravura paean to the game from its early days to now, from one of its most enduring, distinctive and concerned voices.

Fire in Babylon by Simon Lister (Yellow Press)
The captivating tale rivetingly told of the rise of the great West Indies team which seems the more astonishing as the years pass.

Phillip Hughes, The Official Biography by Malcolm Knox and Peter Lalor (Macmillan)
Warm, heartrending story of a too brief, well-lived life seen through the eyes of those who knew him, beautifully capturing the spirit of a boy from the bush.

The War of the White Roses by Stuart Rayner (Pitch)
The intrigue, the passions in Yorkshire’s civil war still enthral after 30 years, recounted in sustained high calibre, authoritative reportage.