WHAT: Almost a year on from London 2012, this Mission 2014/2016 media briefing will provide an update from the nation’s high performance sports agency on the progress of all its funded winter and summer Olympic and Paralympic sports as they prepare for Sochi 2014 and Rio 2016. 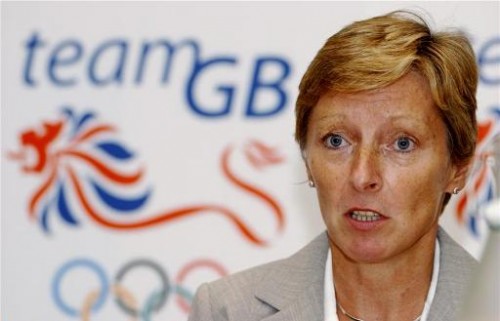 This will include confirmation of summer sports’ targets for the 2013 competitive season and the latest annual review of winter sports following their recent competitions.

WHEN: Friday 28 June. Mission 2014 and 2016 Tracker Boards available for viewing from 9.15am, where light refreshments will be made available, and the briefing will commence at 9.30am, followed by an opportunity for one to one interviews.