The Sports Journalists’ Association has announced a new award in partnership with Sky and Kick It Out that will be presented for the first time at this year’s SJA British Sports Awards.

Ashley Broadley, Chair of SJA said: “We are delighted to partner with Sky and Kick It Out for this new award. We have seen how sportspeople have used their position to influence change and we feel it is important to recognise that.”

Tony Burnett, CEO, Kick It Out said: “As much as it is important for us all to highlight some of the issues impacting sport, we must also celebrate those striving to positively change it. Kick It Out is proud to support this award, and we hope recipients of it will inspire others to take up the fight for equality and inclusion, both in sport and society.”

Mark Alford, Director of Sky Sports News said: “At Sky Sports News we look for ways to use our journalism and our platform as a force for good.  As part of our partnership with Kick It Out, we are delighted to launch this new award recognising sports people and organisations who are promoting inclusion and tackling discrimination. Sport is for everyone. It’s fantastic to see the SJA honouring people who have worked hard to make sport a more welcoming place.” 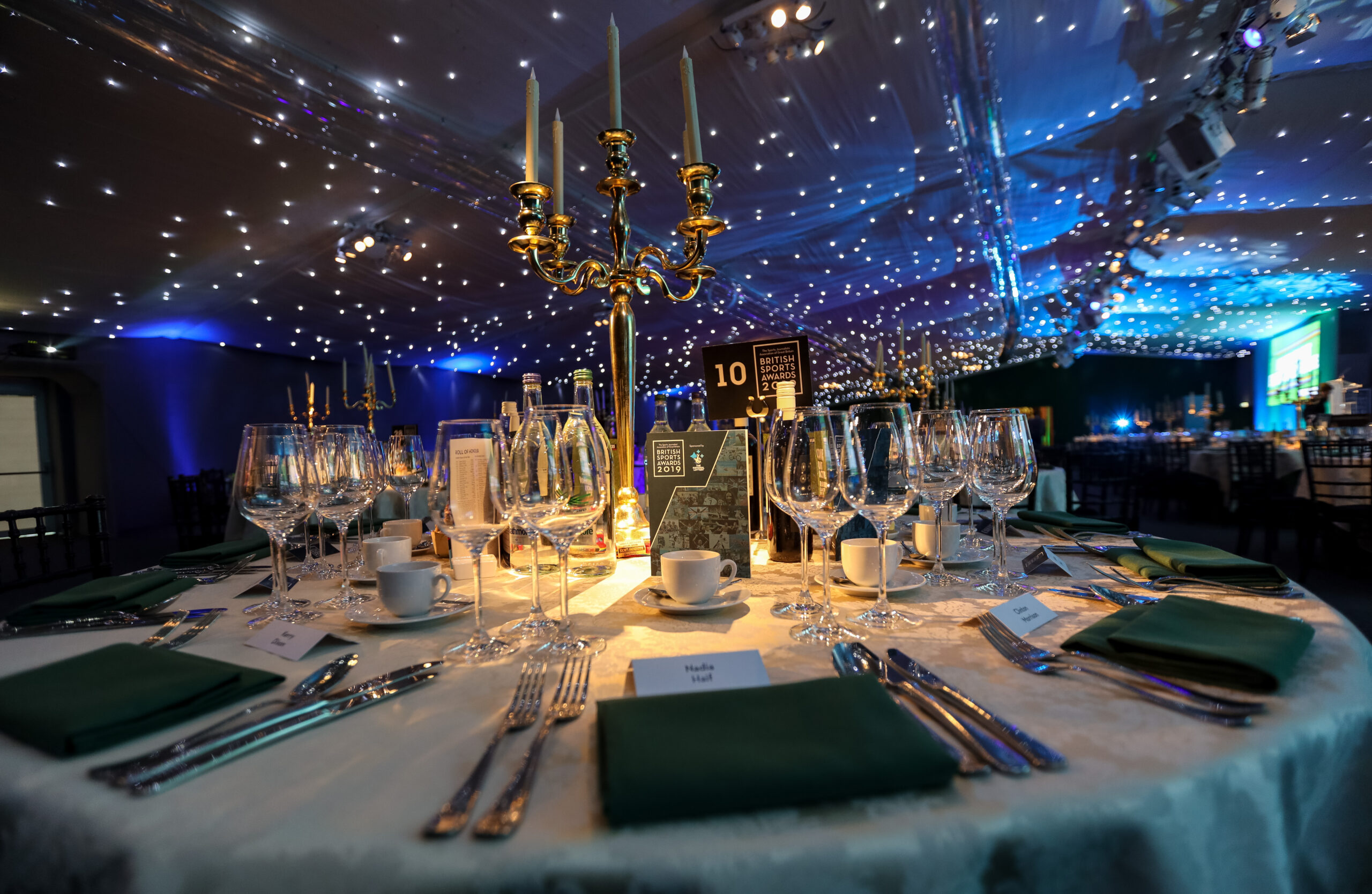 The award will be presented for the first time at the SJA British Sports Awards 2021 that will take place at The Brewery in Central London on Thursday 2nd of December.

This year will be the 72nd SJA British Sports Awards, the event is the longest running celebration of the nation’s sporting achievements having been first awarded in 1949. The awards bring together leading figures in sports journalism, media, and sport and honour the Sportsman, Sportswoman and Team of the Year as well as many other fantastic sporting achievements of 2021.

For more information about the awards visit: www.TheBritishSportsAwards.co.uk